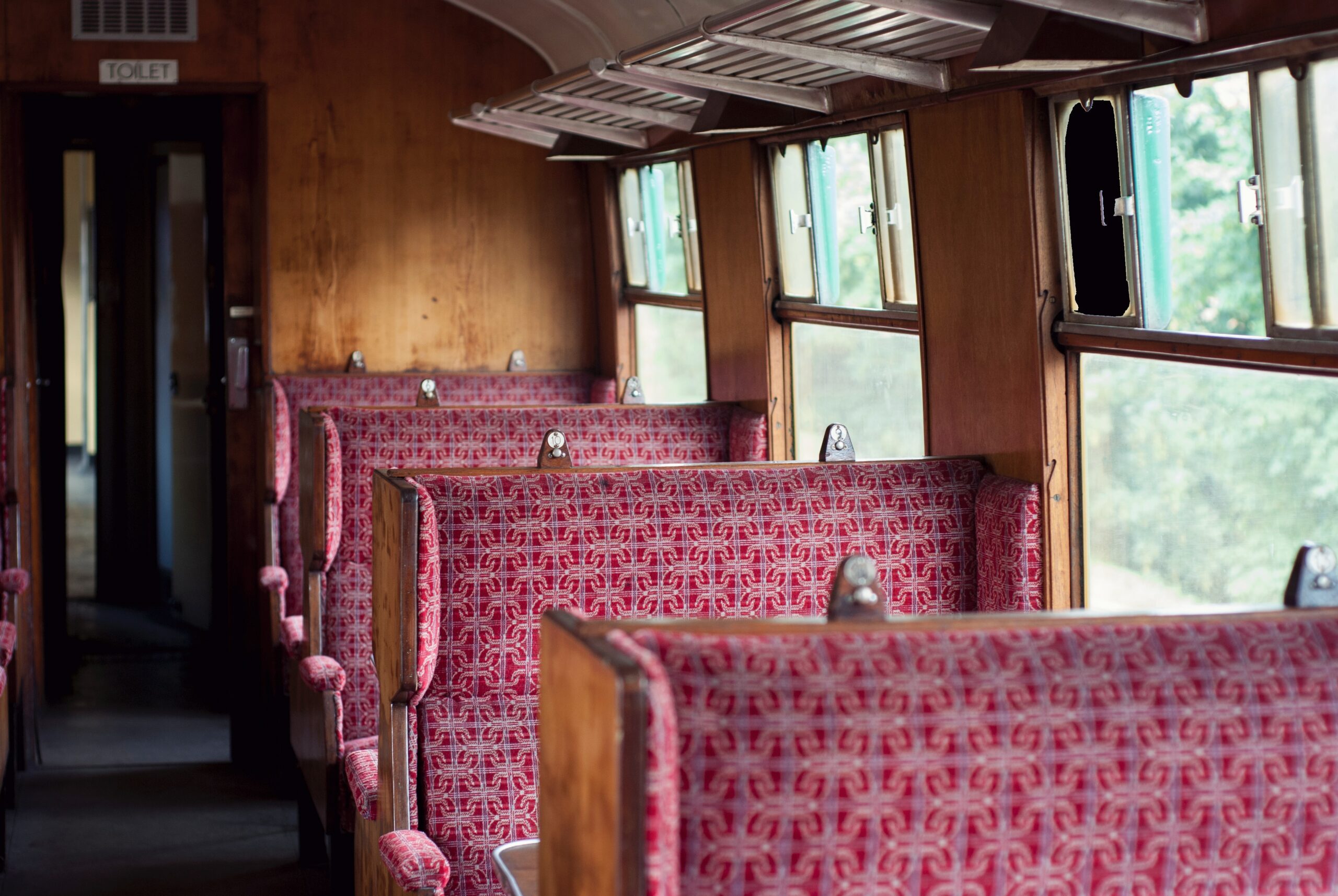 The History Of The South Devon Railway

Just over half an hour away from our family friendly Devon accommodation by the sea, The South Devon Railway is one of the West Country’s most loved tourist attractions and well worth a visit.

Everything You Need To Know About The South Devon Railway

South Devon Railway has certainly been around for a long time (it first opened in May 1872), but what you might be surprised to learn is that it has changed hands several times throughout its history.

Don’t be stuck for things to do in South Devon during your holiday – read on to find out some things you might not have heard about South Devon Railway and plan a visit during your stay!

Since 1991, the line has gone from strength to strength and over 100,000 passengers used the line in 2007 resulting in the line being named Heritage Railway of the Year. There is plenty to do along the line with an informative museum, historic steam and diesel locomotives, a play area, a picnic area and gardens, riverside walks – there’s even a model railway. On select dates, you can also have a day out with Thomas The Tank Engine!

We hope to have piqued your interest in The South Devon Railway. If you’re looking to pay a visit, ride the rails and learn even more about its rich history then why not stay at our family friendly holiday accommodation in Devon?

Our hotel is the perfect base for short breaks in Devon, so you and your family can enjoy all that South Devon has to offer at your own pace. Book directly with us or call 01626 221329 to get the best rates.