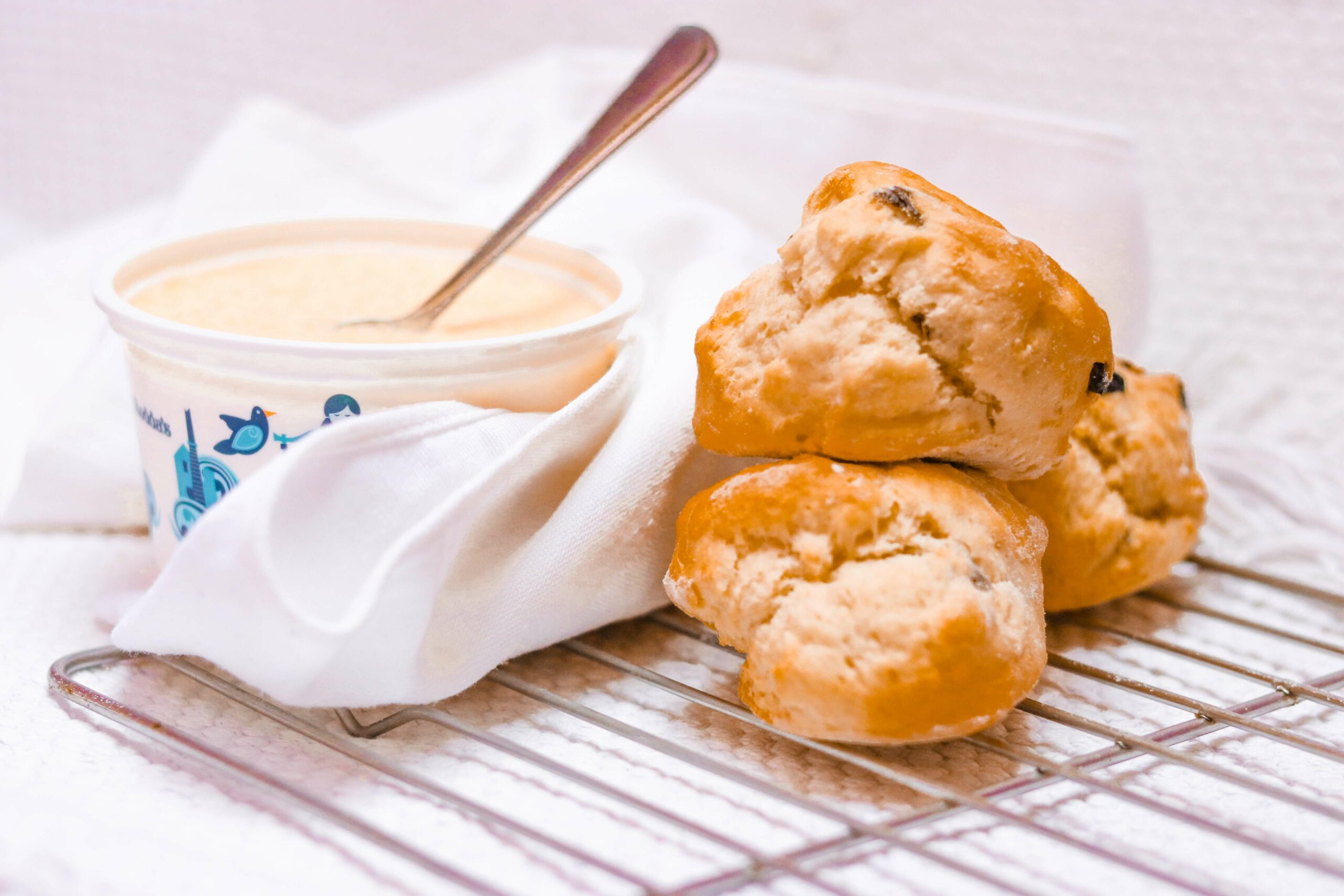 5 Reasons To Try Afternoon Tea By The Sea In Devon

Well, we’ve done a bit of research, and it turns out that being by the sea actually scientifically helps you enjoy your tea and cake that little bit more.

Find Out Why Cake And Cream Tea Tastes Better In Devon

From burning more calories to the smell of the sea, read on to find out why having your afternoon tea in Devon makes it all the more scrumptious…

The combination of walking on sand and breathing in the sea air actually does work up more of an appetite than a regular walk!

Plus, the smell of the seaside, which is caused by dimethyl sulphide gas given off by the sea, is proven to help you to sleep better.

So, of course, your cake is going to taste better: you earned it!

While it might not technically be cake, we’d like to argue that the classic Devonshire scone with cream and jam is roughly nine hundred times better.

Who wouldn’t want a delicious sweet crumbly scone smothered in cream and jam?

And, for those of you who aren’t jam lovers (cough, weirdos) some venues will offer the long-established variation on the traditional Devon cream tea; ‘Thunder and Lightning’.

In this twist on the classic, the jam is replaced with honey, golden syrup, or treacle.

A bit different, but equally as delicious!

Again, this might sound like a bit of a tall tale, but it is scientifically proven that salt enhances the positive sensory attributes of foods.

So, surrounding yourself with our delicious sodium heavy Dawlish air will actually make your cake taste better: fact.

Some more science for you!

As well as the salty air improving the taste of your cake, the sound of the sea could too…

Well, let us explain! It has been proven that loud noises can dull the senses, which is why aeroplane food tastes like rubbish.

Noises over a certain number of decibels suppress saltiness and sweetness; so the gentle, soothing sounds of the sea can actually help you to taste your food as wholly as possible. Who knew?

If you’re interested, you can read more about the science behind how sound can improve taste here.

OK, enough science, there’s one simple fact that we can all agree on, and that is that the views along the South Devon coast are absolutely beautiful.

Who wouldn’t enjoy their cake more when the scenery is this pretty?

There you have it; it is scientific fact that cake tastes better by the sea, so you had better hurry up and book your table!

Find out more about our delicious afternoon teas at the Langstone Cliff Hotel in South Devon, or call us on 01626 221329 to book!