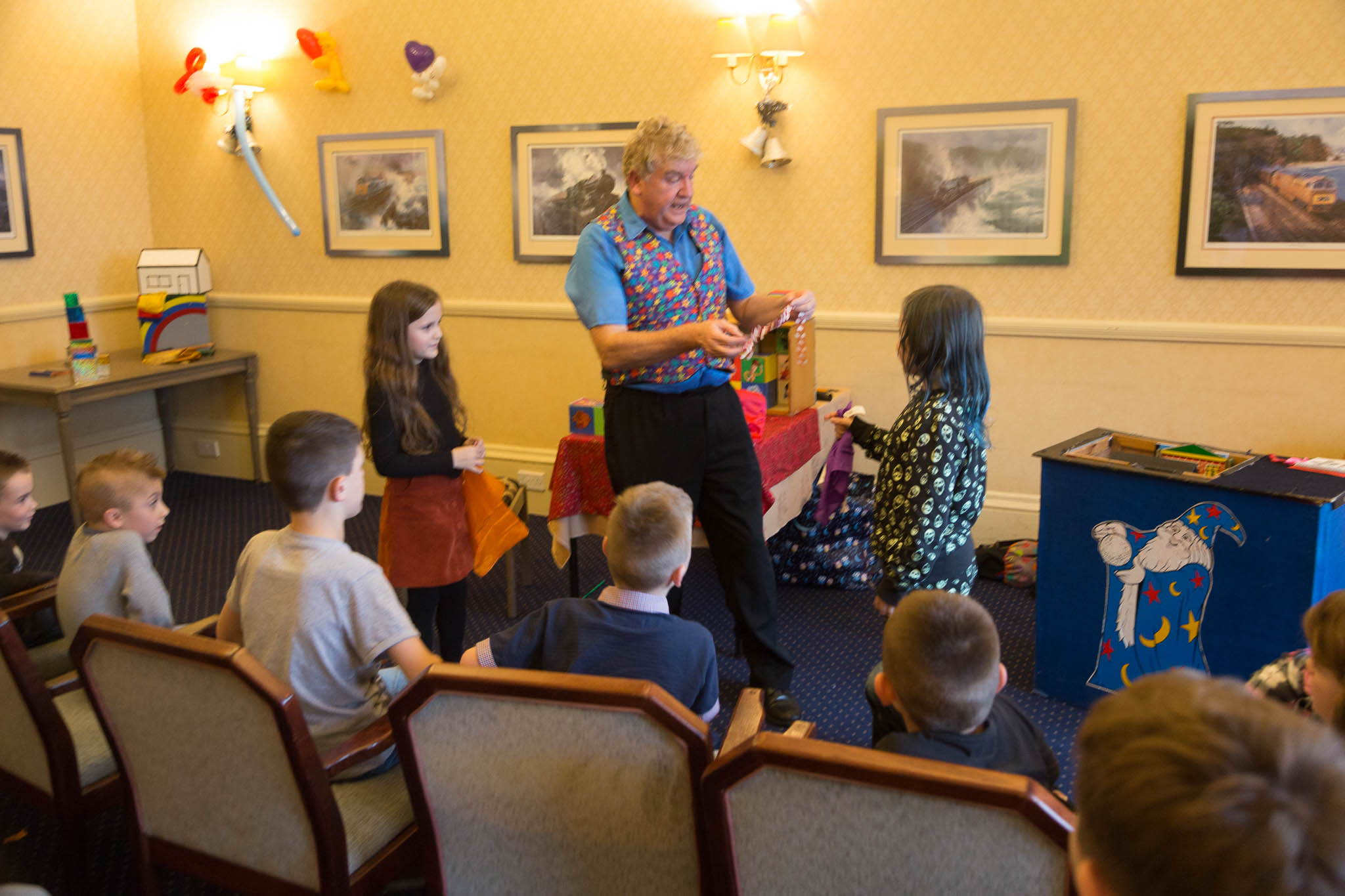 Winter Party Games For All The Family

While charades and Pictionary might seem like the obvious choice this party season, here at the Langstone Cliff Hotel in Devon we’ve got a whole spread of fun new games for you to try out with your nearest, dearest and most sincerest this Christmas in Devon.

The Perfect Games For Christmas, Twixtmas and the New Year (or anytime to be honest)

This is a game for those who are a tad more dramatic than some of those party pooper Uncles and Great Aunts. All you have to do is get everyone to write down a situation that you would react strongly to, for example; opening you packed lunch box and finding lots of mouldy fruit, or treading in something which is enough to make you feel all giddy inside, or even waking up to a ghost watching you sleep (hopefully you’re getting the jest now). These scenarios are then tossed into a bag or a hat and one at a time each of the one player’s draw them out and has to act them out. The rest of the crew have to try and figure out what they are reacting to!

PS: If you’re staying at our Dawlish hotel this Christmas, please do play this game in the public areas as it’s a good laugh for us too!

Think, Write & Pass it on

This is isn’t too dissimilar to Chinese Whispers, although it’s the writing and drawing version and it is a real good giggle. Round up the team and everyone must start off sat around in a circle (preferably at a table or with a clipboard) with a piece of paper each. Firstly everyone must write a sentence on their piece of paper and then pass it on one place to the left. You now have a sentence in front of you which you must try and draw underneath the sentence.

Next up, the paper must be folded so only the drawing can be seen and then passed one place to the left again. You now have a (quite often disturbing or unrecognisable) picture in front of you and you must (try) to write a sentence underneath it to describe what you think the picture could be. You then keep this going until everyone has had their go – we’d recommend playing with at least six people as when you read out the results they can be quite something…!

Another drawing game, but this time; in pairs – like they say, two has always got to be better than one. Right, so one of you will have a pen and paper and one of you will have a sack full of random objects (family friendly ones of course). The aim of the game is for the person with the sack of objects to describe an object to the person with the pen and paper and as they draw what is being described, they have to guess what it is they are drawing. It’s best to do this one pair at a time so that everyone can really enjoy the hilariousness as it unfolds couple by couple!

For those who would deem the games we’ve just mentioned as a challenge (hard yes we know), luckily for you, ‘Stuff’ is probably the simplest of our family friendly games.

What you will need…

Then…someone will say something along the lines of ‘Stuff that makes you smile’ and then everyone will have to write something down and pop it into the hat. These are then drawn out one at a time and everyone has to guess who it was who wrote them down – easy right?! Some inspiration could be: things that make you nervous, things that make you cry, things you wouldn’t put in your mouth, things you’d do to your mother in law (be careful with this one), and anything else which might come to mind.

There we have it, some of the most playful family party games to keep you, your friends and family chuckling all year long. Here at our family hotel in Devon, we’ll certainly be getting stuck in at the over the festive period.