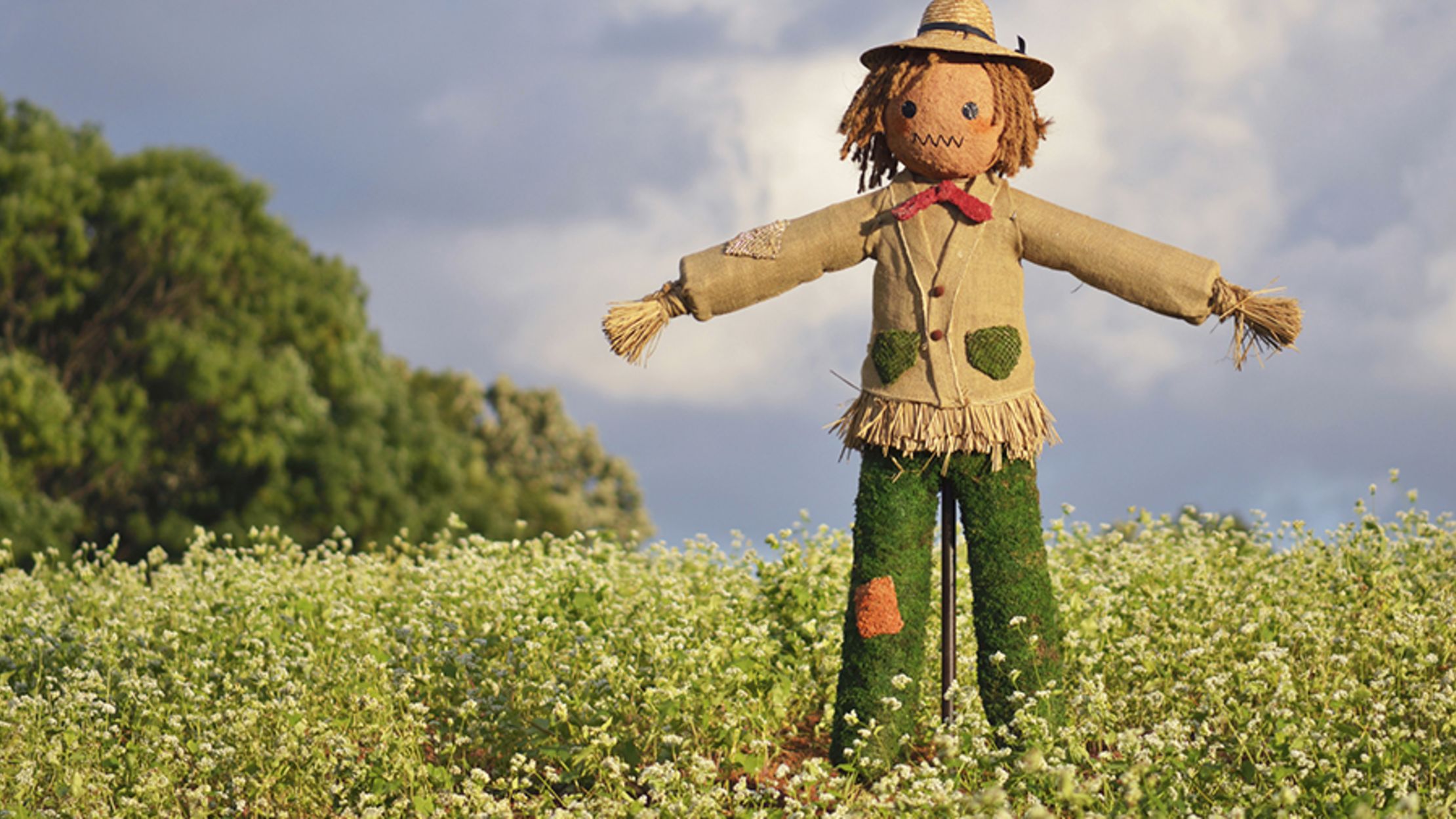 Devon and its bordering counties are blessed with picturesque scenery, a plethora of golden sandy beaches and locally produced food and drink that are some of the best in the country.

However, one thing that is perhaps more apparent than all of these to someone visiting the area is the distinctly unique local dialect that has evolved throughout the region.

The West Country, including the counties of Somerset, Devon, Dorset and Cornwall each have their own individual phrases and slang that can baffle and confuse those who have not encountered them before.

11 Of The Best Phrases From The West Country

In this article, we look to unpick some of the most commonly used phrases used in the West Country and more specifically, in Devon.

Before we get into to exactly what the phrases and slang mean, here’s a brief overview of what characterises a West Country accent:

Yer tiz: A direct translation of the phrase ‘here it is’. Could also be used as an agreement in replacement of ‘Yes, it is’.

Master cold: Used as a replacement for ‘very cold’.

It’s worth pointing out that not everyone in the West Country will use these phrases and slang, but chances are you’ll come across at least one during your time here.

Tell us what your favourite slang words are and if you have any for your local area, let us know on Facebook and Twitter!

If you’re looking to immerse yourself in the area thoroughly and are interested in staying in our Dawlish hotel near the beach.