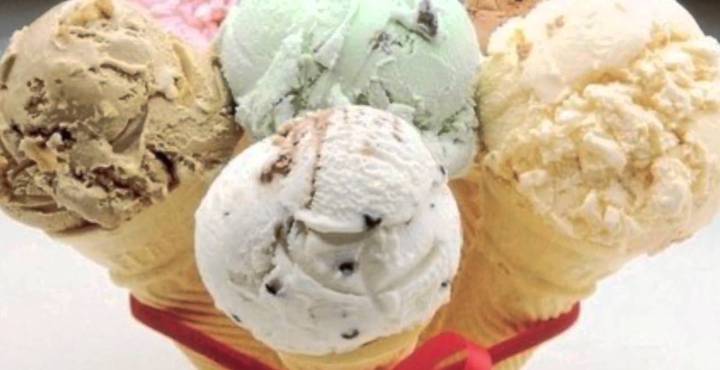 We know, we know – everyone thinks that pasties are a Cornish thing, and you’re right. What you may not know is that the pasty is as popular in Devon as it is in Cornwall and records say that the earliest known recipe was recorded as coming from the city of Plymouth in 1510 (that is just on the Devon side of the Devon Cornwall border!) Arguing aside, a pasty is made of roughly diced or minced beef, sliced or diced potato, swede (turnip), onion and seasoned to taste. It had to be hardy – these were meals that were taken down the mines and out to sea so they didn’t benefit from any flaking or being unable to withstand transportation. Apparently, the crimped edge of a pasty was originally designed to be discarded as it was often eaten by miners in Lead and Arsenic mines and this was where they could hold the pasty.

Now, you can enjoy a pasty just about anywhere and any pasty that is sold using the Cornish pasty name must be produced west of the Tamar, in Cornwall. Don’t worry, even though the Cornish pasty has Protected Geographical Indication (PGI) status, Devon gets plenty sent over to us so visitors and locals alike can tuck in!

Fish and chips are always popular to locals and visitors alike in South Devon, mainly because of how local the fish is (you just can’t beat the taste!) Nothing says a trip to the seaside like a bag of fish and chips or sitting down in a cosy environment with a pint after a day spent exploring and having fun. The same can be said for the local delicacy of crab sandwich – caught locally, you can’t beat the fresh taste of wild crab on granary bread with plenty of butter. If you haven’t already tried it (crab is very delicate and a lot sweeter in flavour than people expect) its sweet aroma, naturally flaky texture and comfort food qualities mean you’ll want it for dinner every night of the week.

A Sunday Roast is a staple across the country and a true family affair in South Devon. The origins of a Sunday Roast is that it was a meal to be eaten after church on Sunday. All the ingredients would cook during the service, ready for the family to enjoy afterwards. A plate loaded with roasted meat, roast potato, Yorkshire pudding, stuffing, appropriate sauce, vegetables and gravy can’t be beaten; our traditional style Sunday lunch with our popular carvery option is available every week and is the perfect way to top off your holiday.

The Langstone Cliff Hotel serves cream tea with scones whilst others offer Devonshire Splits. While jam and clotted cream is thought to have originated in Devon (again, no arguments here) we won’t be drawn into which comes first- jam or cream. For impartiality, Devon-dwellers typically spread the clotted cream first followed by the jam but you can do it whichever way you like! Paired with a lovely warming cup of tea you can’t beat this treat – especially if the weather takes a turn!

There are plenty of Devon creameries that make ice cream, and this Devon treat is known for its rich full cream taste. A few of our favourites include Salcombe Dairy, Taw River Dairy and Dartmouth Ice Cream . If you don’t like your desserts by the beach to be ice cold, then there is always a holiday staple like fudge to enjoy! While it may be hard to believe that fudge doesn’t originally come from Devon (the recipe originated in the US during the late 19th century) you’ll be forgiven for believing that it does, given the amount of exceptional shops creating delicious versions of the treat all around the region. We are particularly fond of Edward’s Fudge, Roly’s Fudge and Cottage Confectionary. You can’t rival traditional methods and fudge makes the perfect gift to take home for loved ones (ice cream would melt after all!)

Your visit wouldn’t be complete without trying a pint or two of cider. At our family hotel in Devon we have a few variations on tap and you can also enjoy our varied, locally sourced menus 7 days a week. Don’t forget to try our roast and carvery – or our popular range of cream teas and afternoon teas.

Why not try the best food in Devon for yourself? Stay at our friendly hotel and you can try the local delights and tuck into our Sunday Roast or treat yourself to our afternoon tea without having to worry about the dishes.